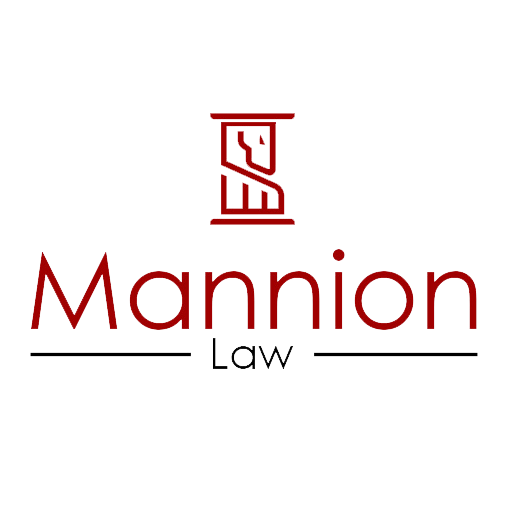 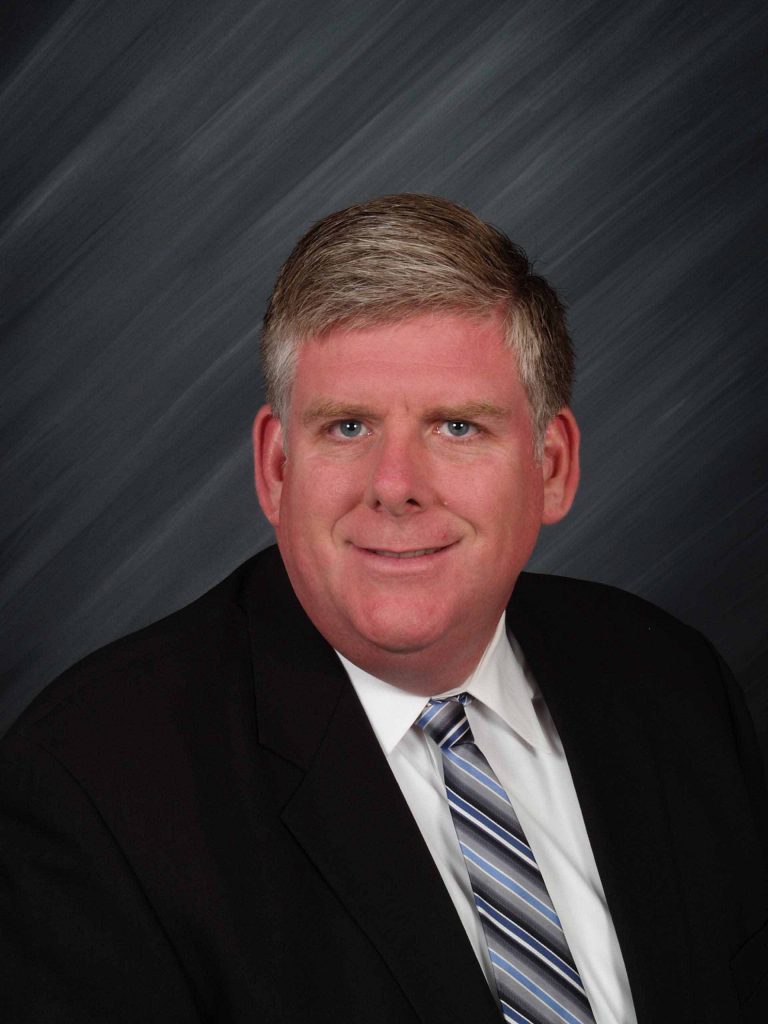 Attorney John Mannion is a Board Certified Criminal Trial Attorney. Evaluated for Professionalism and Tested for Expertise.

Jack, as he is known to his friends and collegues, is a native Floridian who grew up in South Florida. He graduated from Florida State and received an MBA from Florida International before accepting a position with The Coca-Cola Company in Atlanta. While working full time as a project manager, Jack attended Georgia State Law School at night. When he graduated he returned home to Florida.

Mannion Law LLC is based in Sanford, Florida, but Jack Mannion represents clients in many of the surrounding cities and counties.
If you need an attorney in one of the following areas, call Jack at (407) 732-6040 for a free consultation. 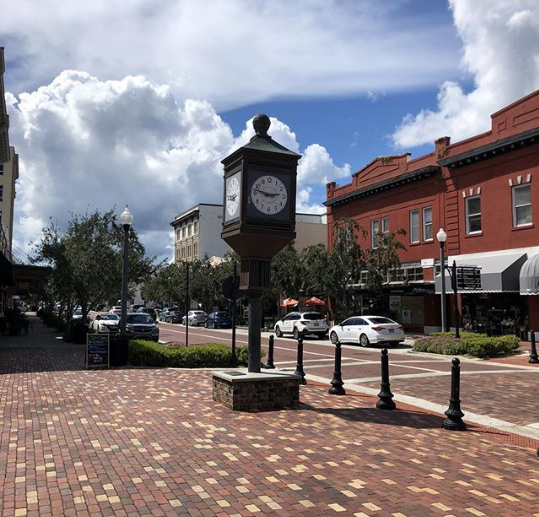